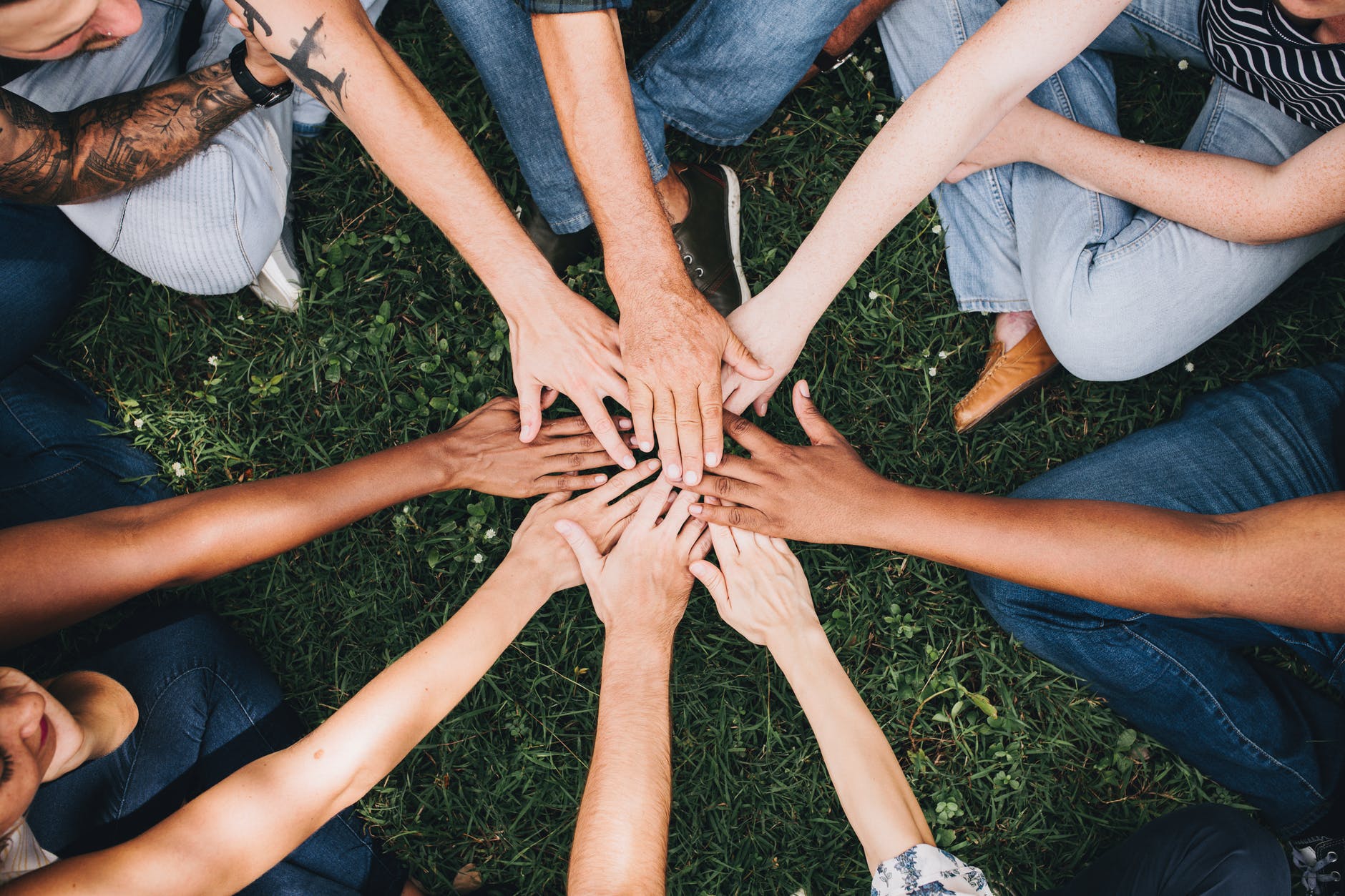 Posted at 11:00h in Provincial Updates by Rafah DiCostanzo

Nova Scotia’s population is at a record high, thanks to the number of immigrants and people from other provinces who are choosing to live here.

Within the last year, 6,393 immigrants settled in Nova Scotia; Meanwhile, the net migration to Nova Scotia from other provinces grew to 3,306.

In addition, the net number of non-permanent residents, such as international students increased by 4,121.