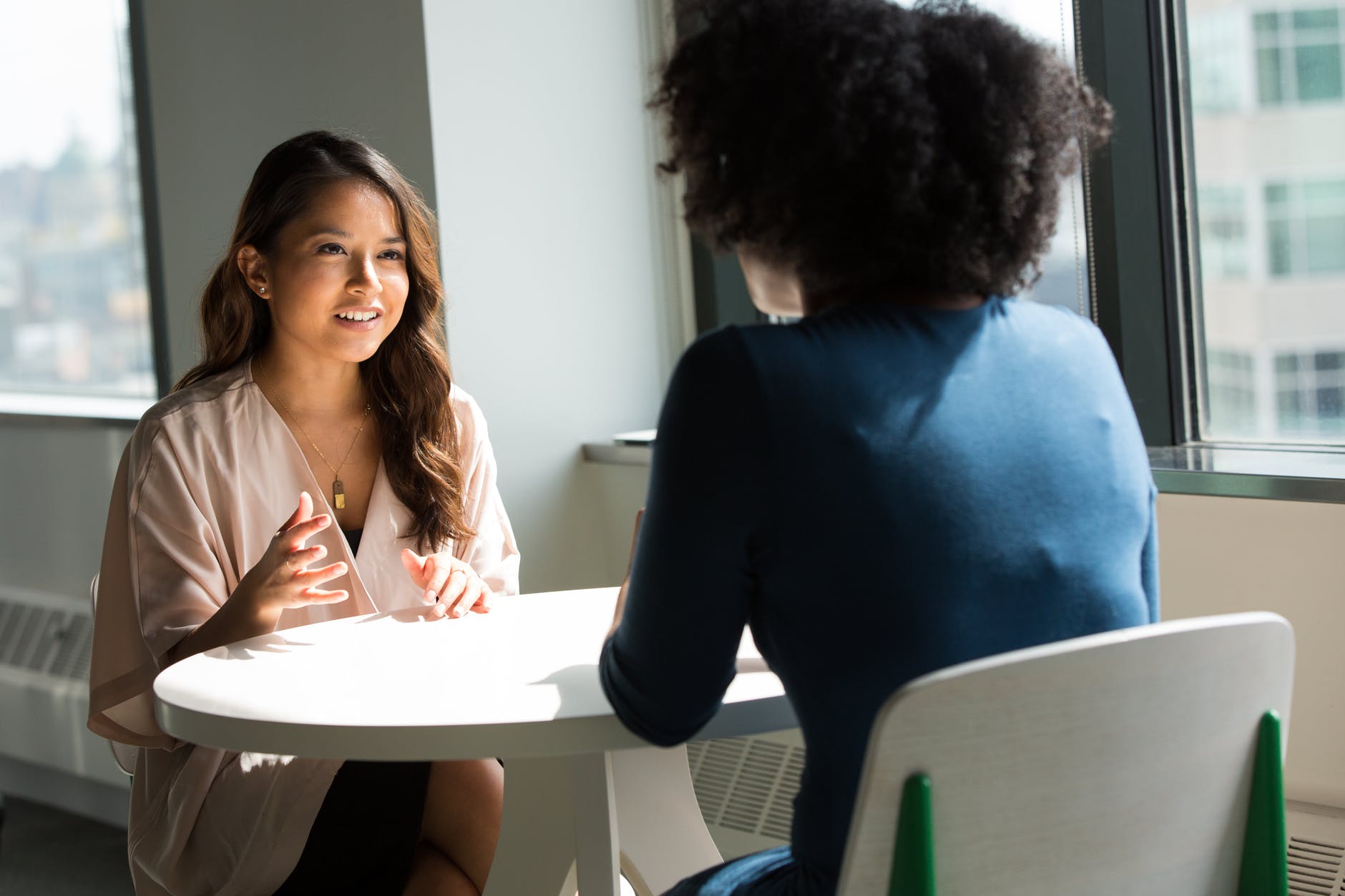 Posted at 10:59h in Provincial Updates by Rafah DiCostanzo

In 2019, the Province experienced its fastest employment growth since 2004, and almost half of the annual job growth is attributable to improved employment for youth.

Furthermore, youth employment went up 8.1 per cent in 2019, while the labour force increased by 5 per cent. This was the fastest annual rise in the youth labour force since 1976.