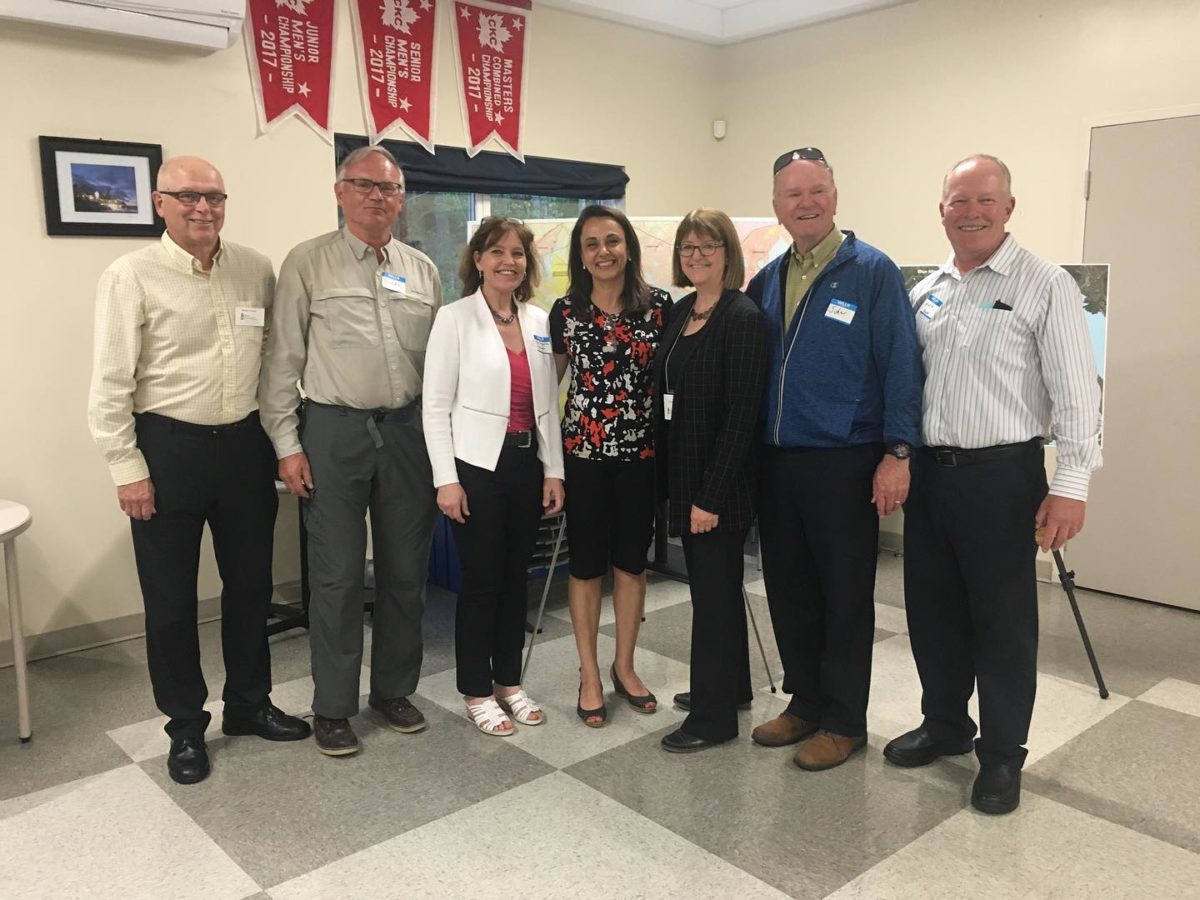 Posted at 12:00h in Community by Rafah DiCostanzo

It was a great turnout for the Friends of Blue Mountain – Birch Cove Lakes Society’s Annual General Meeting.

The society has had a great year in terms of achievements, and they reflected on those achievements last night.

We previously announced that BMBC received funding from the Federal Government’s nature fund. In last year’s budget, $1.3 billion was allocated for nature initiatives, which was the largest investment in Canada’s history.

Blue Mountain – Birch Cove Lakes Society were the lucky recipients of the $860,000. The group and its supporters hope that this funding is one of many to come to complete their vision for the Regional Park.

Blue Mountain-Birch Cove Lakes is an incredible asset for Clayton Park West and I am so thankful that our community recognizes that.

If you were unable to attend, we encourage you to visit the Blue Mountain Birch Cove Lakes Society website and sign up to receive news and updates: https://www.bluemountainfriends.ca

We thank the community for dreaming big, in hopes to make it along the lines of Stanley Park in Vancouver and the Rouge National Urban Park in Ottawa.